David Dunham is a doctoral student in Germanic studies from Springfield, Virginia. After earning an undergraduate degree from New York University, he chose to pursue further study at Cornell due to the strength of the Germanic studies field and the university’s location in Ithaca.

What is your area of research and why is it important?

My research examines the case report genre in the eighteenth century, focusing on the impact of small-form writings on the emergence of literary cases. First, my work explores the transformation of probability in the Enlightenment from a rhetorical into a mathematical concept. I then argue that this new paradigm consequentially impacted the development of small forms of writing, such as the case report. The trend toward mathematical probability opens up a literature of case reports in which improbable events are the main focus, and the corresponding close description influences the development of more literary forms of short form writing.

What are the larger implications of this research?

In social media, our culture consumes small forms of writing like never before. Our fixation with sites like Twitter suggests a peculiar way of engaging with our environment, choosing to sort through the mundane and extraordinary at the same time. With this context in mind, it’s essential to seek precedents in the recent literary forms of the ‘case’; and in understanding what makes these ‘small forms’ appealing to a culture of Enlightenment, we can better understand the ways in which our current obsession with small-scale writing affects our paradigms of knowledge and self-consciousness, which has both constructive and critical implications.

What inspired you to choose this field of study?

As a student of philosophy, I’m inclined to look for the boundaries between what we consider ‘literary’ and ‘scientific’ writing. While it’s still important for students to study the canon of German literature, it’s equally valuable to use our critical frameworks to examine the new forms of writing that our culture is only beginning to understand. I’m fascinated with the ‘case report’ because it challenges me to understand how a form of systematic convention opens itself up to literary appropriation, such that it offers a model for the creative imagination.

In the pandemic, I am concerned about the continued financial burdens that graduate and professional students face, especially given the disruptions to their research. In the GPSA, my primary goal is to generate material support for those whose research has been disrupted, either in a time-to-degree extension or other financial assistance. Every one of us has been personally affected in some way. Some students have faced considerable research losses and do not know when they can graduate. The situation is much worse for international students, many of whom cannot travel and struggle with the consequences of that indefinitely.

How is your involvement with the GPSA shaping your graduate school experience?

I’ve learned many lessons, but most importantly I’ve learned that the graduate experience is entirely different across the university. Unlike many of my colleagues, I do not work in a laboratory, and so this fact has revealed some real differences in the dynamics between graduate students and their advisors. I’ve also seen how differently we have experienced the burdens of remote work in our current situation. However, the GPSA has made me realize that I have a potential for leadership that I would never have considered otherwise.

What are your hobbies or interests outside of your research or scholarship?

Outside of research, I am an avid runner. When I’m not at my desk, I run about 30 miles per week around Ithaca, and this hobby has been an enormously important coping mechanism for the stress of my job. After I graduate from Cornell, one of my life goals is to run the Boston Marathon.

Why did you choose Cornell to pursue your degree?

The Germanic studies program at Cornell is one of the most highly respected German departments in the United States, being the home of the Institute for German Cultural Studies and the journal New German Critique. Apart from the excellent depth of its curriculum, the colloquium series offers students the opportunity to closely engage with the work of major scholars in our field. Apart from the strengths of my department, I am also highly attracted to the natural environment in Ithaca. Having lived in New York City for so many years, Ithaca is the ideal location to satisfy my desire for solitude, while also having plenty of urban features as well. Overall, Cornell has something for everyone – a more down-to-earth place with plenty to do.

Read the story on the Cornell University Graduate School website. 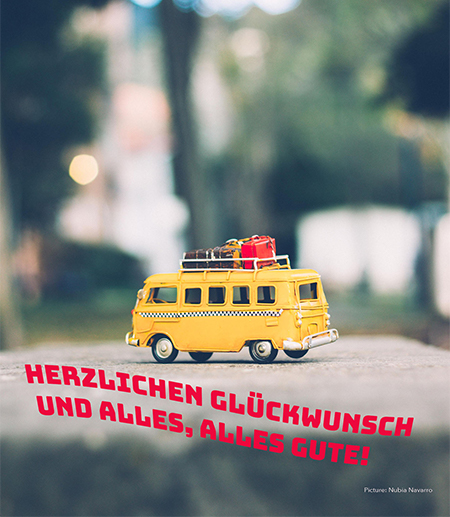