Matthias Müller has won the 2018 German Studies Association Graduate Student Essay prize for his paper “Rifts in Space-Time: Franz Carl Weiskopf in the Soviet Union.” This prestigious award is granted to the best unpublished, article-length manuscript written by a graduate student and was announced at the annual banquet of the GSA in Pittsburgh this September.  A version of his essay will be published in German Studies Review.

Matthias is currently a 2018-19 fellow of the Berlin Program for Advanced German and European Studies, working on a dissertation titled: “The Loser’s Edge: Telling Stories and Writing History from the Vantage Point of the Vanquished, 1918-1945.”

He is the third Cornell student to have received the esteemed prize. Carl Gelderloos was the recipient in 2013, and Ari Linden in 2012.

In their laudatio the members of the GSA’s prize committee write:

“Müller’s essay is commendable for his ability to present a sophisticated and complex argument about genre in a work that is well-organized and polished as well as accessible and thought-provoking for scholars across multiple disciplines. Müller provides readers with a clear roadmap of his paper and his essay evinces extensive reading and a solid command of primary and secondary sources.

“Müller argues that Franz Carl Weiskopf’s writing about his travels in the newly-formed Soviet Union blurs the distinction between literature and history, evoking a notion of montage through the transgression of genre conventions of travel writing. Müller carefully shows how Weiskopf brings together the concepts of experience and expectation in an era of high anticipation and excitement for the new socialist project. Weiskopf was not simply narrating his experiences, but connecting a teleological interpretation of the past and the hopes for the future of the Soviet experiment. Müller’s essay demonstrates skillful close reading and interpretation through its comparison and contrast of Weiskopf’s positions on a number of key issues in travel writing: fact vs. fiction; subjectivity vs. objectivity; space vs. time with those of his contemporaries.

“Importantly, Müller situates Weiskopf's work and approach to travel writing in the context of the period (1920s-1930s) and makes a persuasive case for continued cross-disciplinary scholarly interest Weiskopf's ambitious project some 90 years later.” 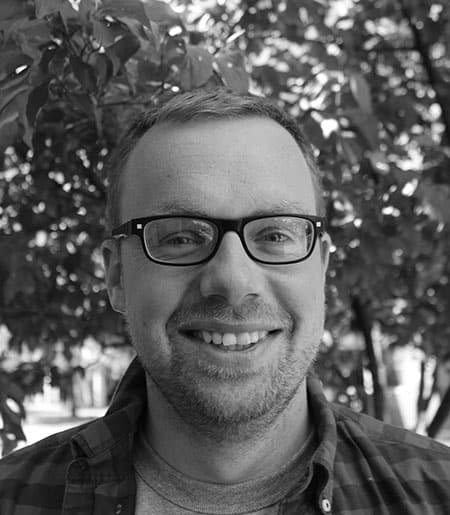 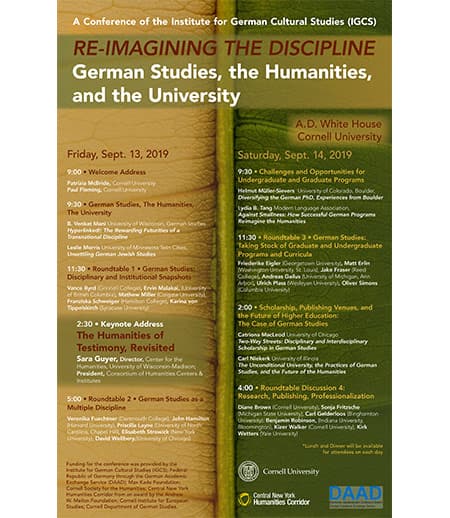