"The groundwork for an open and hungry mind."

Why did you choose Cornell?
I wanted a school where I wouldn't feel pressured to fit a mold. The motto "any person, any study" doesn't feel tired, even after four years here. Like most students, I didn't have a very clear plan when beginning my freshman year. I found it comforting that Cornell, and the College of Arts & Sciences in particular, actively encouraged academic exploration and experimentation.

What is your main Cornell extracurricular activity -- why is it important to you?
I joined the rugby team my freshman year having never played a competitive sport in high school. At first I was simply following the advice of so many who said to try something new in college, and for the first few months I was just hoping to keep up with the other players and not get seriously injured. Four years later rugby has become my biggest time commitment next to academics and I like to think that I've risen to a position of leadership on the team. When donning a starting jersey my sophomore year, I knew I'd accomplished something special.

What was your most profound turning point while at Cornell?
I spent my entire junior year in Berlin, which impacted my life in ways I can't adequately explain here. I expected my study abroad experience to be enriching and worthwhile. Ultimately, it proved to be the best year of my life. For the first time since starting college I felt that I had a clear idea of what I wanted to do and who I wanted to become. Studying in Berlin has had the single greatest influence on my future plans and dreams, which now involve living abroad.

What accomplishments/activities are you most proud of while at Cornell?
The year-long journey of my senior honors thesis has tested my persistence, my wits, and my confidence. Although at times it seemed unmanageable, I was able to take a collection of disjointed musings and write an original paper entirely in German during my final year at Cornell. My thesis is undoubtably the most satisfying and rewarding academic work that I've ever completed.

Who or what influenced your Cornell education the most? How or why?
In each of my departments I can think of a professor who profoundly influenced my thought-process and outlook.

Professor Gregory Besharov is most responsible for turning my casual interest in economics into a genuine hunger for a deeper understanding of how markets function and how we should think about them. I've taken several courses taught by him and each semester he challenges students to approach material very critically. He helped me realize that I don't have to, and in fact shouldn't accept ideas or claims at face value. It is in fact possible to be critical of a theory or methodology while still finding use in it.

My thesis advisor, Professor Elke Siegel in the German Department, has routinely broken down barriers between students and faculty in her seminars. I have always felt that she engages with her classes on a human level and encourages students to speak very openly about subject matter. Professor Siegel has on more than one occasion enabled me to look deep inside myself and challenge my own beliefs. She is in every sense of the word a true educator, and not simply a faculty member. I believe her students end up surprising themselves with the work they turn in, because they are not just analyzing the course material, they are engaging with it. I believe there is certain amount of cultural literacy that comes out of a liberal arts education. It's one thing to become an expert in your field, but doing so while simultaneously cultivating a knowledge of other experiences can be difficult. Whether students recognize it or not, exposure to a wide array of disciplines lays the groundwork for a more open and hungry mind. The ability to engage with subject matter that might initially seem peripheral to one's interests is an invaluable skill when when interacting with new people and places later on in life.

What are your plans for next year; where do you see yourself in 10 years?
I'm heading to Germany where I plan on completing a master's degree in economics. Ten years is a long way down the line, but I imagine that if I'm not pursing a career in Germany then I'll be somewhere else abroad. There's quite a lot to see outside of the U.S. and life is short. 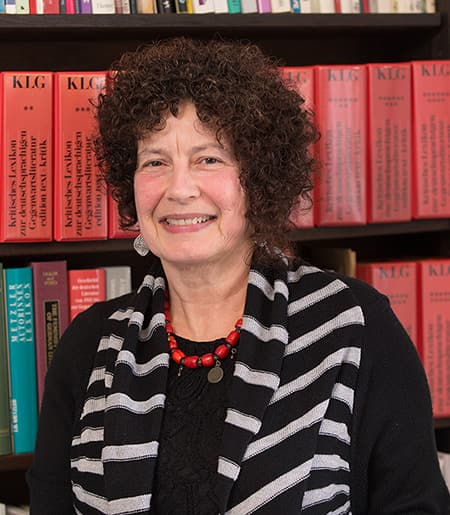 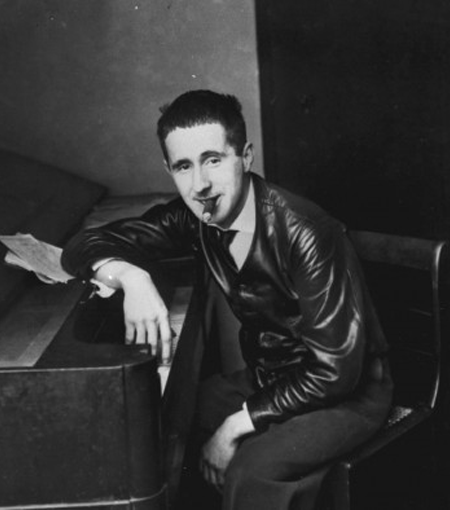