Franz Peter Hugdahl (1968-2013) was a valued member of the German Studies community at Cornell University, with primary interests in 20th-century German literature, radio, film, and intellectual history, who cared deeply about his fellow students at all levels and about educational opportunities to study German language, literature, culture, and thought.  Awarded his M.A. in German Studies in 2003, he went on to write a doctoral dissertation on public intellectuals and essay writing in the service of democratization after the defeat of German fascism in 1945. Authors of special significance for his teaching, research, and published translations included major literary, intellectual, and political figures such as Hans Magnus Enzensberger, Theodor Adorno, Jürgen Habermas, Ulrike Meinhof, Arno Schmidt, and Boris Groys. Keenly interested in professional venues for academic publishing as well, he worked for a time at Columbia University Press and later served as both Assistant Editor (1999-2005) and Managing Editor (2012-2013) for the interdisciplinary journal New German Critique.

Everyone involved with these awards is especially pleased to be able to honor Franz Peter Hugdahl and his living legacy by supporting the educational opportunities, student experiences, and cross-cultural understanding he himself held so dear. The memorial awards established in his name will enhance German Studies for many grateful student generations to come. 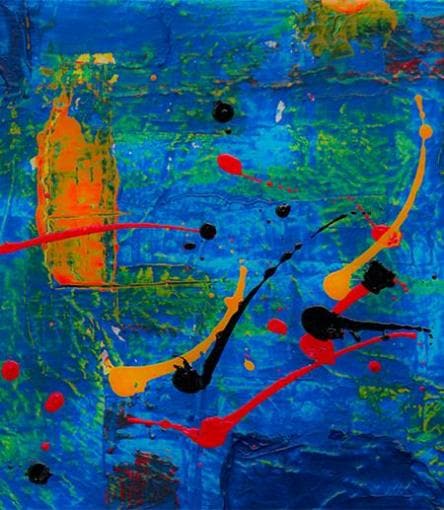 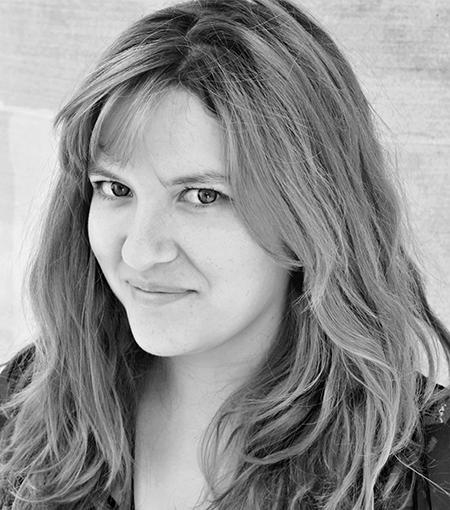